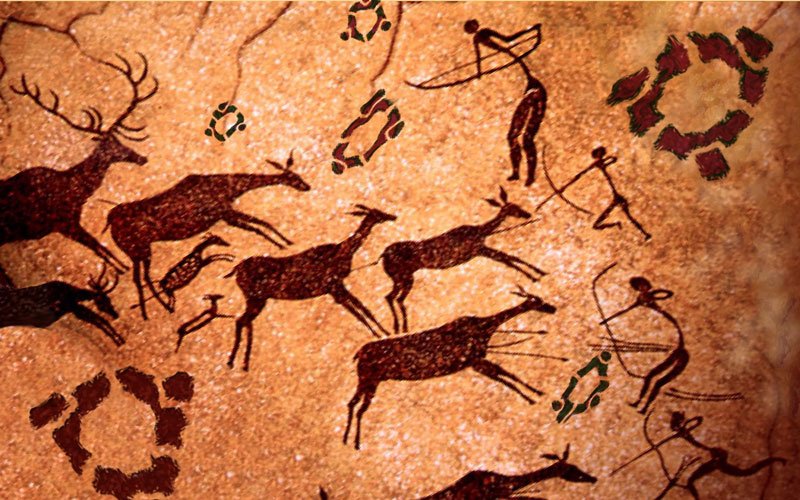 When the tribes were not determined in ancient times in Geyre, the local people lived in Anatolia. Then the Carians formed the first state here. The city which did not have a bright life in the Hellenistic period was rapidly developed in the Roman period with some privileges, marble quarries and quality. The city was under Roman domination.

The first excavations in Aphrodisias were made by Paul Gaudin in 1904-1905; Dr. Scientific excavations have been started by T. Kenan ERİM. Because of the earthquakes, the village of Geyre was transferred to the present settlement in 1960. The former Geyre settlement is the place where the Aphrodisias museum and ruins are. Prof. Geyre in 1990; Dr. After the death of T. Kenan ERİM, excavations are continued under the direction of R. R. Smith. It was founded in 1976 by the Board of Monuments and Monuments 1 km from the walls. First degree, 250 km after 1 km III. Degree is declared as protected area. Hence, 2/3 of the settlements settled here remained within the site area.

Geyre Beldesi 13 km distance to the town center of Ataeymir Town, Ören, Yesilyurt, Yazir, Işıklar, Palamutçuk villages and Karacasu district surrounded by central residential units of 1486 hectares in an average of 600 metric meters. The height of the surrounding settlements according to the height of the cool winters are cold.